Thanks for contacting us. We've received your submission.

1 NASA detects evidence of parallel universe that's probably better than the one we're in 2 CDC does an about-face on spread of coronavirus on surfaces 3 Recording of calls between Joe Biden, ex-Ukraine president leaked 4 Rodman reveals Kim Jong Un clue that indicates 'something is wrong' 5 'Hot' nurse disciplined for wearing bra and panties under see-through PPE gown

Inside the fight to free 'psychological slaves' of Kim Jong Un

A North Korean defector has been forced to eat crow after speculating that Kim Jong Un was gravely ill.

After the Hermit Kingdom leader’s disappearance from public view for several weeks, he was finally seen in video released Saturday showing him cutting a red ribbon at a fertilizer factory.

The red-faced defector, Thae Yong Ho, was North Korea’s deputy ambassador to the UK, where he managed secret funds for the dictator.

Thae, who fled to South Korea in 2016, was one of two defectors elected to parliament last month.

“I am aware that one of the reasons why many of you voted for me as a lawmaker is with the expectations of an accurate analysis and projections on North Korean issues,” Thae said in a statement, according to Reuters.

“I feel the blame and heavy responsibility. Whatever the reasons, I apologize to everyone,” he added.

Ji Seong-ho, the other defector elected to parliament, had told the media that he was 99 percent sure that Kim had died after cardiovascular surgery.

He told Reuters on Friday that he had received information about Kim’s death from a source he could not disclose.

Ji, who was invited to attend President Trump’s State of the Union address in 2018, could not be reached by the news outlet on Monday.

South Korea’s ruling Democratic Party slammed the two men for their careless speculation, adding that it could do more serious harm than just misinforming the public.

One party member said the pair should be excluded from the intelligence and defense committees.

Kim missed the commemoration of his late grandfather and North Korea’s founder Kim Il Sung on April 15 and North Korea has not explained his absence — an event he hasn’t missed since taking power in 2011 after his father Kim Jong Il’s death.

WHO envoy warns coronavirus vaccine may never be developed

WHO envoy warns coronavirus vaccine may never be developed

Lululemon offers up to 50 percent off apparel, accessories and more

Now On Now on Page Six 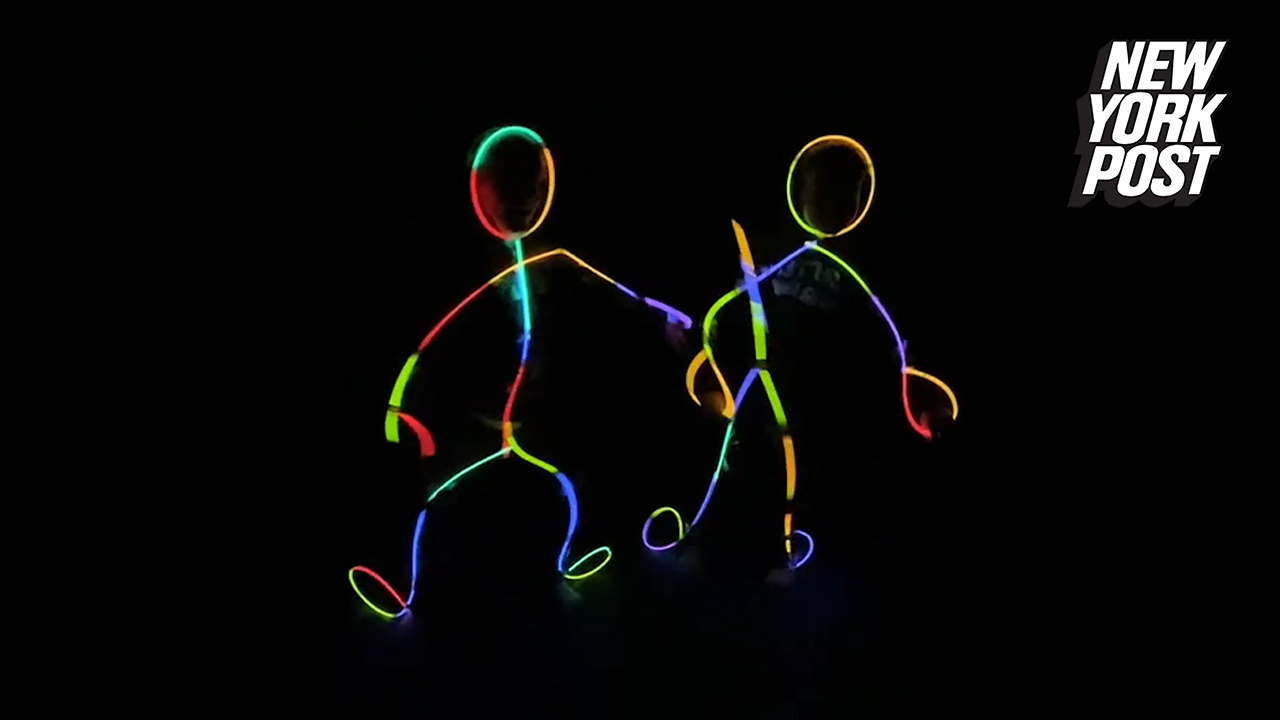 Now On Now on Decider

Matt Lauer has a new tattoo about hatred on his forearm

Would you like to receive desktop browser notifications about breaking news and other major stories?